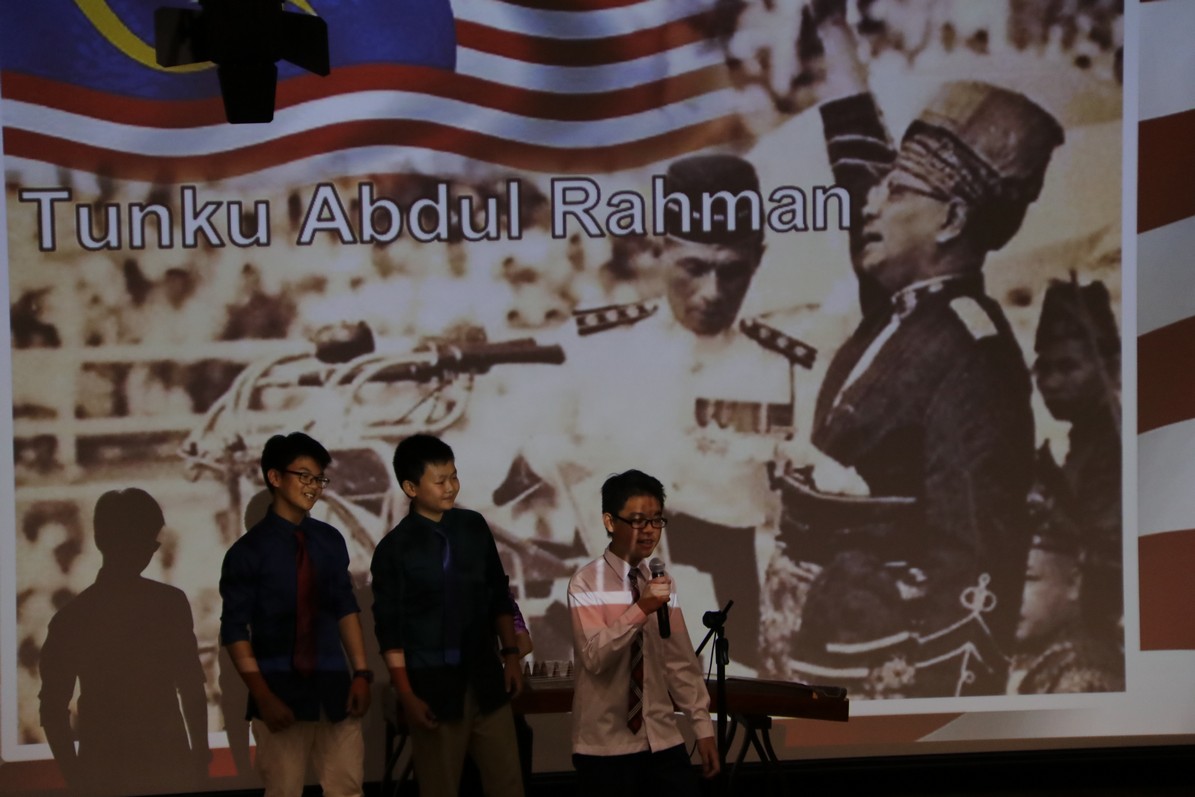 SJIIM celebrated its first International Day on the 25th of November 2016.  A popular event for international schools, the purpose of this event was to celebrate diversity amongst the students and staff and to teach the students the value of understanding the beauty of other cultures and traditions. Throughout the day, students came dressed in costumes that are distinct to their country and culture. Every corner of the school was a melting pot of cultures with different languages widely spoken throughout the day as the students immersed themselves in the culture of others and learned from one another. Not to be left out, the parents participated in the occasion by setting up international booths that represented various countries of the world. Each booth was indigenous to a specific country and displayed the country’s flags, maps, local delicacies, and traditional items and was a hit with students, staff and parents alike.

As the day went on, students kept themselves entertained with activities such as batik-painting, playing with the piñata, making origami samurai hats and food-tasting among others. The elementary school students from Year 1 to Year 6 had the chance to visit their peers’ classrooms to see the country each year group was assigned to and how they dressed up their classrooms. The finale of the event was held in the auditorium where the students’ talent took center stage with many standout dance, choir and musical performances. The High School students joined in the fun as they took turns to share what they had learnt throughout the week on various international countries and cultures as well as certain international issues affecting countries around South East Asia. The day concluded on a high note with the High School Principal, Mr. Stuart Glascott taking the stage and thanking all the students for their hard work and enthusiasm in making SJIIM’s first International Day a great success. It will be used as a benchmark for future International Days in the years to come.